Is it even possible to get famous in Instagram in 2020? YES – and you will learn how!

Instagram Influencer? – I don’t know exactly what thought each of you had when you created an account with Instagram. 99% of the time it was because someone from your circle of friends used it and had a lot of fun doing so. Which makes you think, “Okay, why not?”
As I recall, it was all about posting pictures. Nothing else. However, some people immediately saw the potential behind it. They started to build a very strong fanbase at a time when it wasn’t yet known as “mainstream”, so they were well on their way to becoming Instagram Influencer. The vast majority understood Instagram at a later point in time, although many of them did not start building a community until then.

However, many believe that it was already too late. Since there are now so many users (800 million users per month), the competition has increased significantly. Therefore most beginners think: “Build a fanbase? Impossible.” We, at Fanexplozion, are convinced that it is very well possible. You want to know how? Keep reading.

Followers – should you buy them?

What would be the advice of a website that sells Instagram Follower to generate more followers so you can become an Instagram Influencer?
That’s right! Buy Followers. And where could I recommend you to buy followers? Of course on trustworthy sites that you like. I must add that you can buy followers on several sites except ours, but why dig for silver when you can work directly with the gold mine.

If you keep reading, we’ll give you good reasons why we should.
For many people buying followers is still a taboo. They did not talk about it and buying was considered a breach of the rules. When for the first time there was talk about bought followers (or Likes), it only left scorched earth. Maybe you still remember the Facebook posts where someone from your circle of friends told you in English where you can buy followers? In itself it sounded very good, but the person didn’t even know that the post was visible to everyone. Also the Likes were extremely flashy and embarrassing: Only bots jumping from one picture to another with 2000 Likes. Unbelievable. Such incidents happened to everyone in the friendship circle before.

Since then the opinion has been formed that all bought Likes (or followers) can only end like this. But that was then. Nowadays, companies in the industry have specialised in this and offer you not only the purchase of followers, but also additional advice. An all-round carefree package, so that you can quickly become an Instagram Influencer without any experience.

Although influencers have been around for a long time, the word only became established in 2007. An influencer is someone who is able to influence their environment. How this comes about can have several reasons. He is popular, he can be known or he is a person of public life, etc. The most important thing is that his opinion is recognized. That is why these people are used for advertising. Something like this has been around for a long time, like with the movies. It continued with YouTube and really got the hype with the Instagram Influencer. Why? In the old days you had to be somebody to become an influencer. Nowadays, a large fanbase is all you need to release ads. The Instagram hype arose because it was possible for anyone to become an Instagram Influencer without any prior knowledge or many conditions. Whether the motivating factor is money, fame or something else is irrelevant.

In the past, if you were already well known and had an influence on a target group, an agency would give you an Instagram account with coordinated tasks and you could start being an influencer. A profile without a follower would severely damage your image. For this reason it was decided that you should buy followers. How would it look like if Leonardo Di Caprio started with an empty account? The probability that you suspect it is a fake is very high. 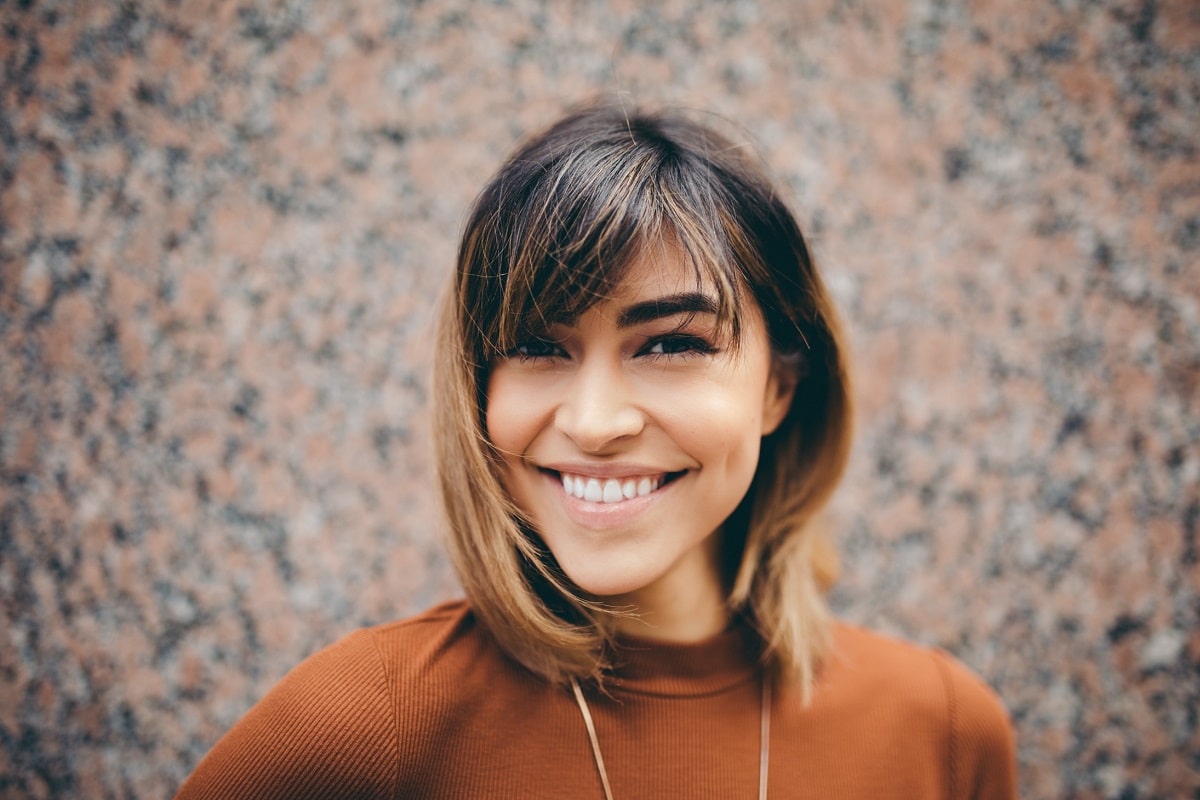 If Instagram Influencer buy followers, so can I, right?
There is a saying in the business world: “If you want to be like Bill Gates, you have to start acting like Bill Gates”. So, if Instagram Influencer is already buying followers to market themselves better, then you should probably do the same. But why? A study proves that you are more likely to follow an account with many followers than one that has fewer, regardless of the content. Unfortunately, this reflects our society today. The outside plays a very important role in the very many cases. If the appearance is right, the inside may not matter at first.

Complaining about the society does not help us, because it is difficult to change anything about it at the moment. But what we can do is to use it to our advantage. It’s easier than you think: Work on improving your image and the rest will follow more easily than you can imagine.

It’s not that hard! You’ve come to the right place. Not only do we sell, but we have experts who have been working in the social media industry for several years and can show you a lot of success. We show you how you can become one of the best Instagram Influencer in a few steps and win more followers. If you’ve been to a similar site with a similar article, you’ll quickly realize that there are some contradictions. Use our practical tips and see for yourself what really helps you win followers on your way to becoming an Instagram Influencer.

What does a description look like that has more hashtags than Likes? Not very good. Many Instagrammer make the mistake to post the most popular hashtags one after the other. This has more disadvantages than advantages. Your range is increased significantly, but none of these keywords really apply to your picture or describe it exactly. If you instead use only a handful of meaningful hashtags that describe exactly the picture, you’re better off on the road. If someone searches for the hashtag, they will see your post, which increases the chances that they like and follow you. So better just a few matching ones, than 30 not matching ones.

The first 5 years of a company decide whether it survives or not. It’s similar with the Instagram contributions. The first 45 minutes are extremely important. Some Instagram influencers set themselves a goal at Likes, if this is not achieved, they take the picture out. Better no post than a post with few Likes. Influencers usually consider this to be bad publicity. For this reason we also offer Likes. If your post generates enough traffic and interaction in the first 45 minutes, you will be visible to other users. This increases your chance to generate more followers.

One of the reasons why influencers are so successful is that most of them have a young target group. According to a statistic, younger people liken almost everything they see. Instead, the older generation is picky. They liken 70% less than the teenagers. It’s best to choose a target group and specialize in it.

Length of the description

The description of a picture is very important. The longer the texts are, the more people the Instagram Influencer reaches through the algorithm. In addition, a personal text is more authentic and people can usually understand the pictures better. It is said that every picture has a story. If you tell it well, it will give you a big advantage. It gives a feeling of connection. Ideal would be 35 words, but longer texts can also be. With a question at the end, you can increase your interaction.

As I mentioned above, you can not only buy Instagram Followers at our site. There are countless websites that offer exactly the same as we do. Take your time to look at all of them and after you have compared them, you can decide which one suits you best. We offer not only followers and likes, but also other products like YouTube, Facebook, Twitter etc.

You want more followers & likes for your social media profiles? Then visit our Shop and buy followers today!